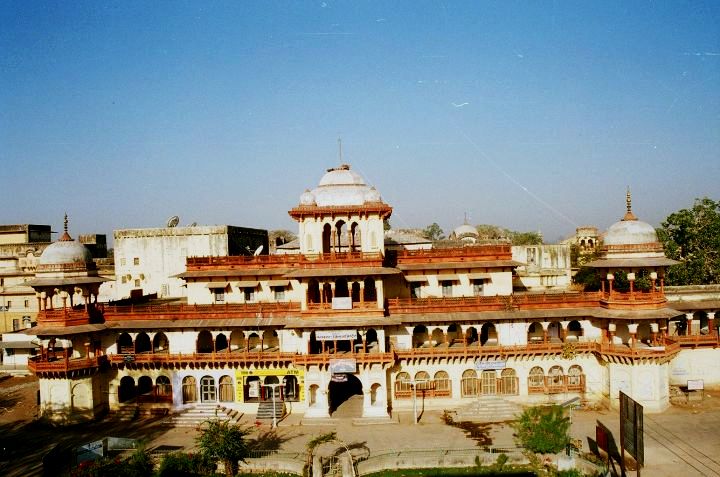 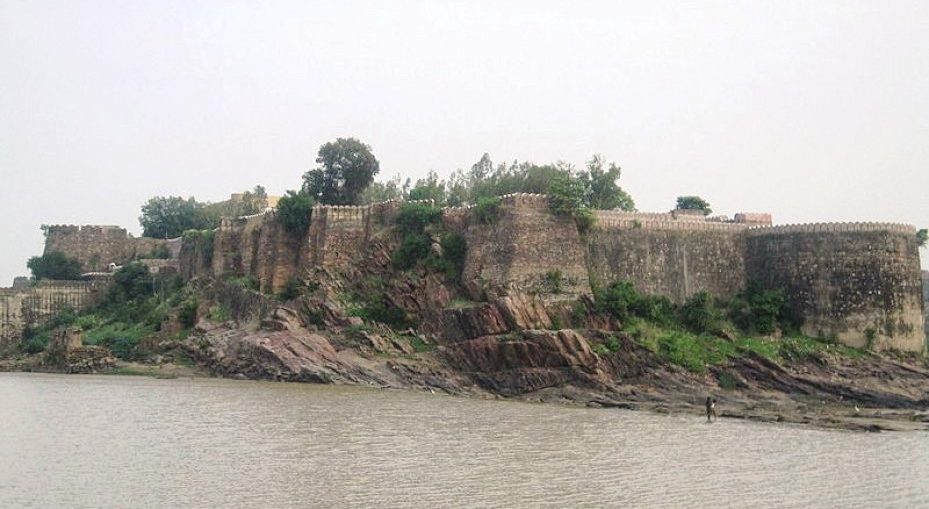 Gagaron fort is located in Jhalawar district of Rajasthan state. It is located on the confluence of the Kali Sind river and the river Ahu. It is located 13 km north of Jhalawar. Sufi saint Khwaja Hameeduddin Chishti is at the dargah near the entrance of the fort. There is also a three-day Urs Fair every year. Gagron fort history Sometimes this fort used to be 92 temples, and the hundred-year-old almanac was also made in this. On the confluence of Kali Sindh and Ahu river between South Rajasthan and Malwa, this Gagaron fort was built by Dod Raj King Bhijaldev, later on, this fort, Khichi Rajputs ruled. The Gargon fort is surrounded by river, trench and hills all around. This fort stands