The Galtaji Temple Jaipur is an ancient shrine located in Jaipur, Rajasthan. which is Situated in the Aravalli hills of Rajasthan India. this temple is one of the most major tourist destinations of Jaipur rajasthan.

The entire environment around the temple is lush and the waterfalls and natural beauty are scattered everywhere. Galtaji Temple is also called Bandro ka Mandir or Monkey Temple.

Galtaji Temple is a group of many temples and water bodies. In which the temple of Hanuman ji is considered the main temple. The temples of Lord Rama and Lord Krishna are also established here.

According to religious beliefs, the famous temple of Galtaji and Jal Kund have great importance. The water of Galta Kund made here is also considered sacred.

The Galta temple holds its own distinct significance in Sawan. Kavadis from many districts of Rajasthan reach here to draw water.

Galtaji temple is constructed using pink-colored sandstone. It is a huge temple complex with many temples located inside it.

The Galtaji temple looks more like a grand palace or ‘haveli’ than any traditional temple and this temple is known for many species of monkeys.

Those who can be seen having fun here. This temple offers a peaceful environment to the tourists with religious hymns and chants, natural beauty.

Galtaji Temple was established in the 18th century by Diwan Rao under the rule of Sawai Mansingh. Galtaji has been a shelter site for Puri belonging to the Ramanandi sect and occupied by the Jogis since the early 16th century.

Saint Galav is said to have spent 100 years of his entire life doing penance at this place. Pleased with the penance of Saint Galav, God gave him a boon that the place where he is sitting. 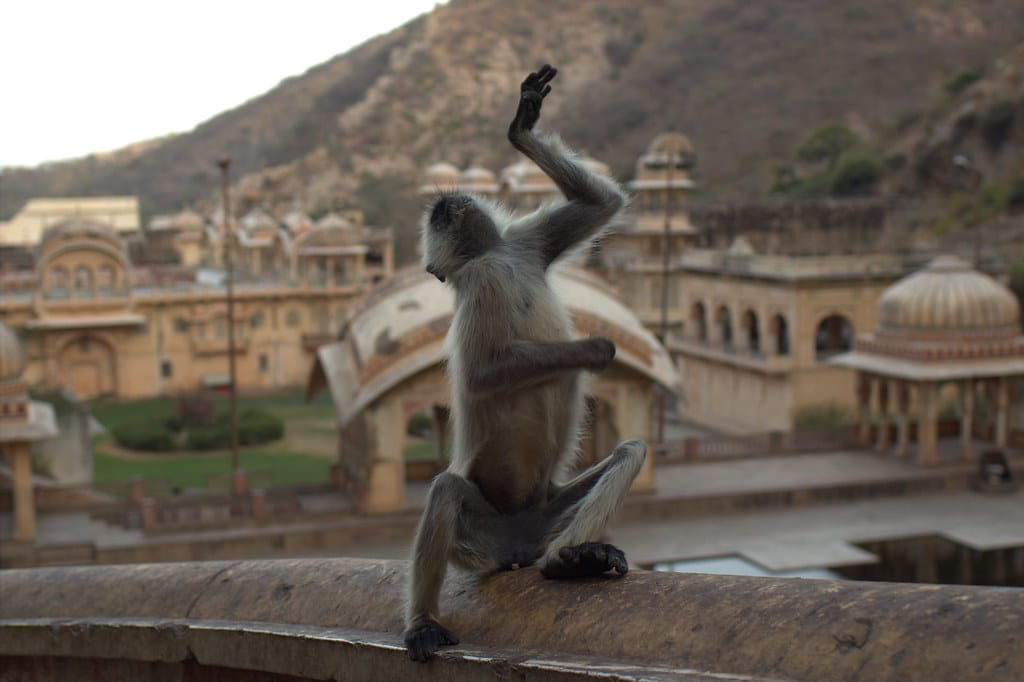 She will always be worshiped under his name. Later a temple was built here in honor of Saint Galav. This was named after Galav.

This later became Galta. It is said that taking a bath in the Galata Kunda removes all your sins. It is also said that some volumes of the sacred Ramacharitra Manas were written by Tulsidas at this place.

Its waterfalls in seven different pools and ponds, out of all these pools, Galata Kunda is considered the most sacred and it never dries.

Here pure and clear water always flows from Gaumukh. In these pools and ponds, pilgrims and devotees also take bath before having darshan.

The festival of the Hindu festival Makar Sankranti is celebrated in this temple with great pomp and a large number of pilgrims throng to the place on this occasion.

Therefore, the best time to visit Galtaji Temple is between  14 to 15  January. Taking a dip in this sacred tank on the special occasion of the Makar Sankranti festival every year is considered very auspicious.

The temple is open to devotees throughout the day. Apart from religious significance, this place is also important for photographers. You can also come here and take your pictures among the beautiful litigants.

If you want to see the fascinating view of the monkeys coming to the temple pools for bathing, then visiting the temple in the evening will be most special. 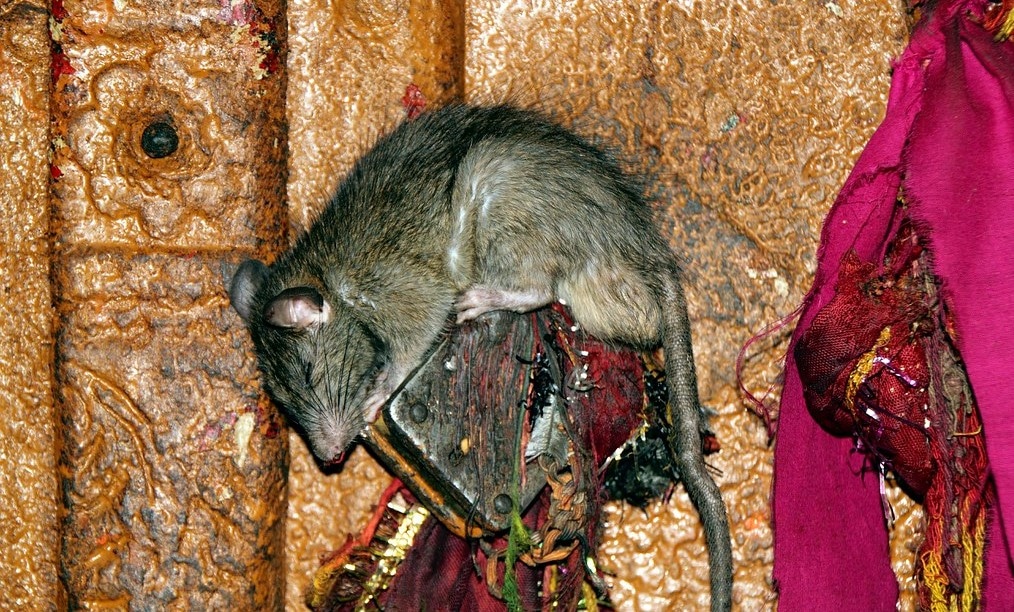 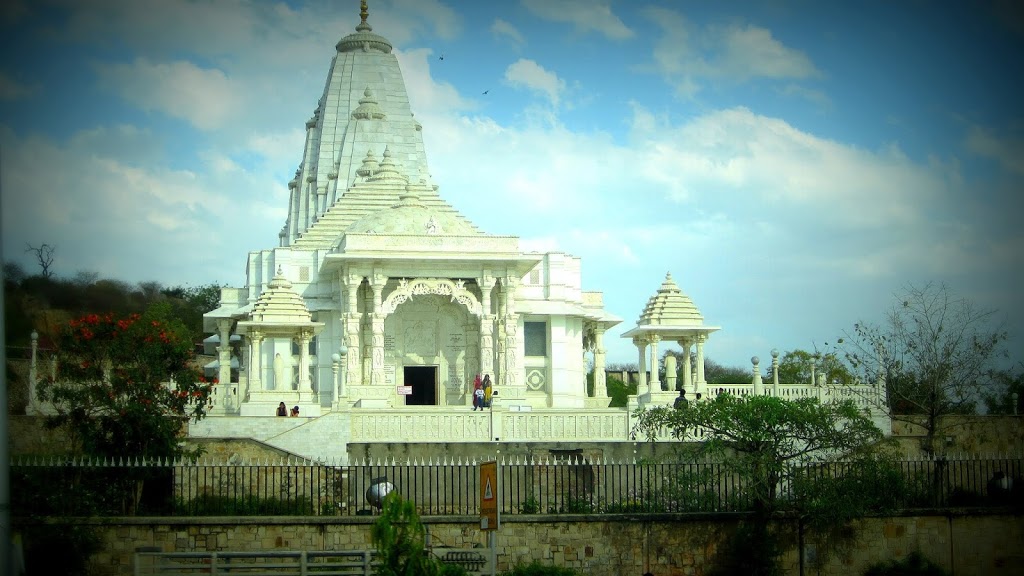