Albert Hall MuseumAlbert Hall Museum is the oldest museum in Jaipur, Rajasthan. The construction of the museum is located in the Ramnivas Garden opposite the New Gate. It also serves as the State Museum of Rajasthan and is also called the Central Museum of the Government. The Albert Hall Museum has paintings, carpets, ivory, stones, metal sculptures, colored crystals. It is a rich collection of many artifacts.Albert Hall Museum HistoryThe foundation stone of Albert Hall was laid on 6 February in the year 1876, when the Prince of Wales, Albert Edward visited Jaipur. This building was built in his name. But there is still uncertainty over the purpose of its construction. It has not yet been decided how to use 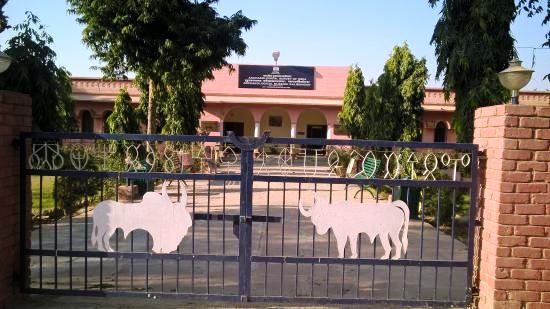 Kalibanga Museum is an ancient and historical place of Rajasthan’s Hanumangarh district. Ancient Darshwati and Saraswati river valley At present, the area of ​​Ghaggar river also originated from the Sandhav civilization in ancient Kalibanga civilization. Kalibanga is believed to be more ancient than 4000 B.C. Kali Banga was a small town. Here have been found a fort. 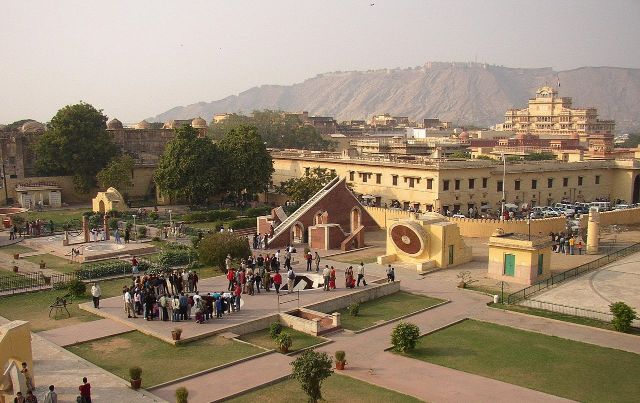 Jantar Mantar Jaipur is an astronomical observatory located in Jaipur, Rajasthan. The construction of Jantar Mantar was built by Sawai Jai Singh from 1626 to 1734, it is included in UNESCO’s World Heritage List.